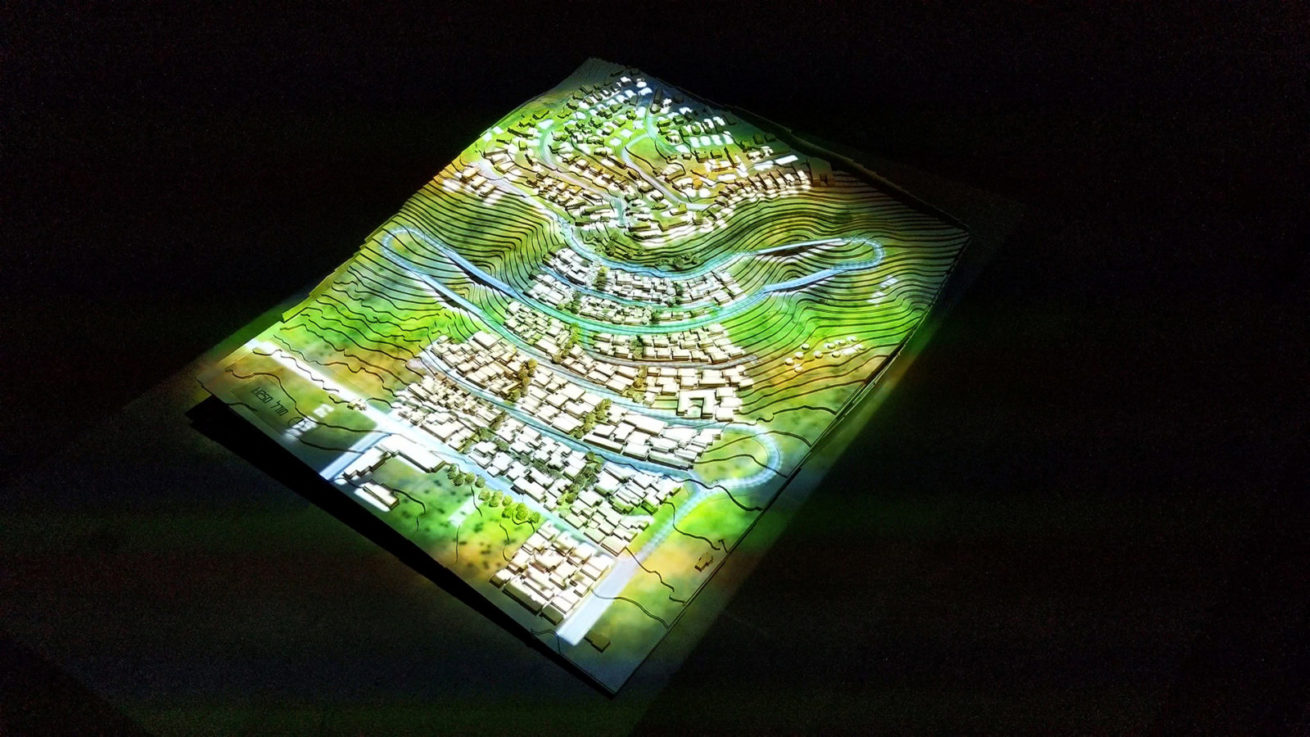 “What is the most challenging is creating the amount of housing on hill slopes that is balanced between excessively formal in layout, or the reverse – random scatter of apparently unrelated elements“ (D.Abbott and K. Pollit / Hill housing – a Comparative Study) “Designed Randomness” deals with creating a new urban space in the area between Mount Carmel and the west part of Haifa. Our initial idea came from the identification of a topographical break between the two urban spaces […]